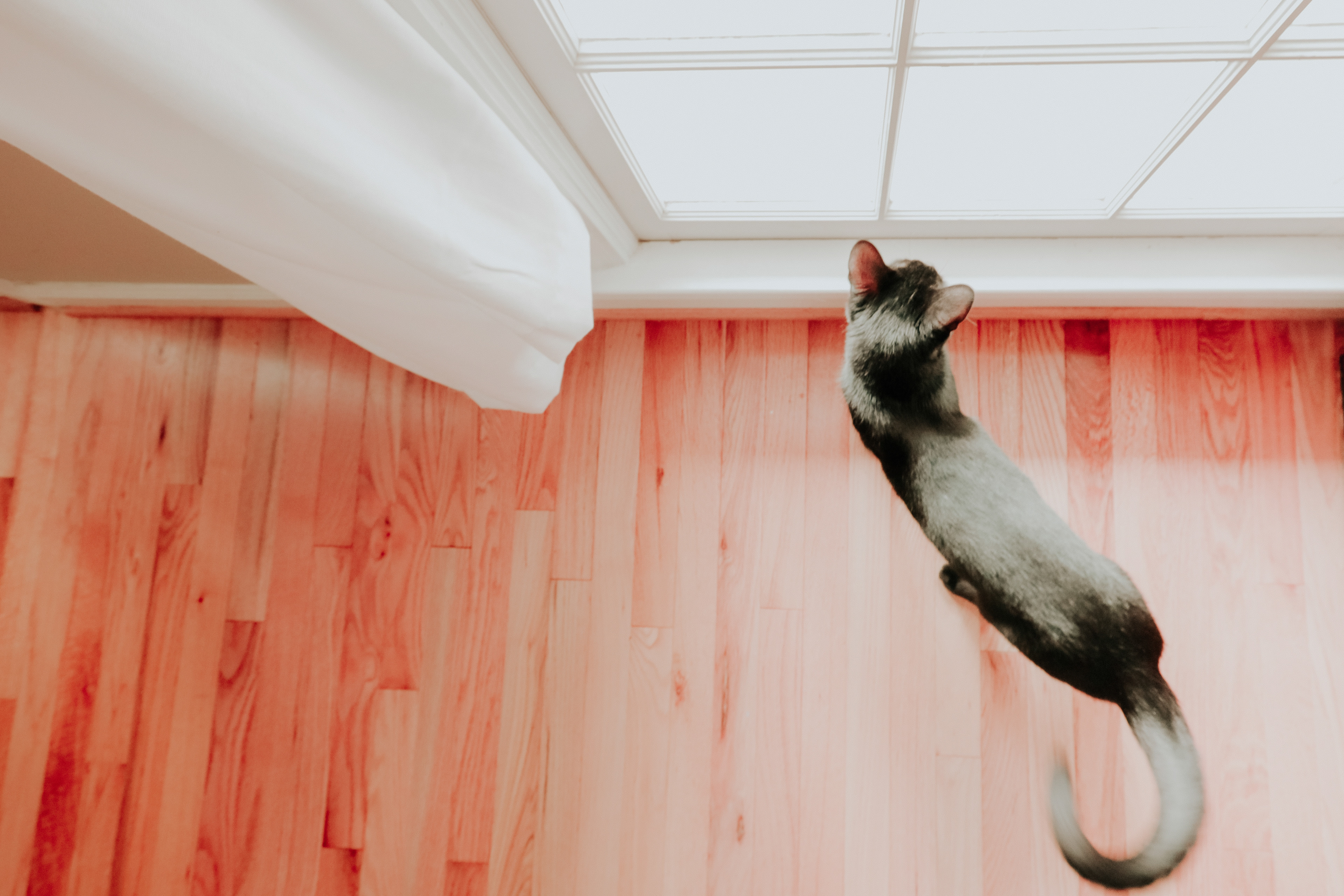 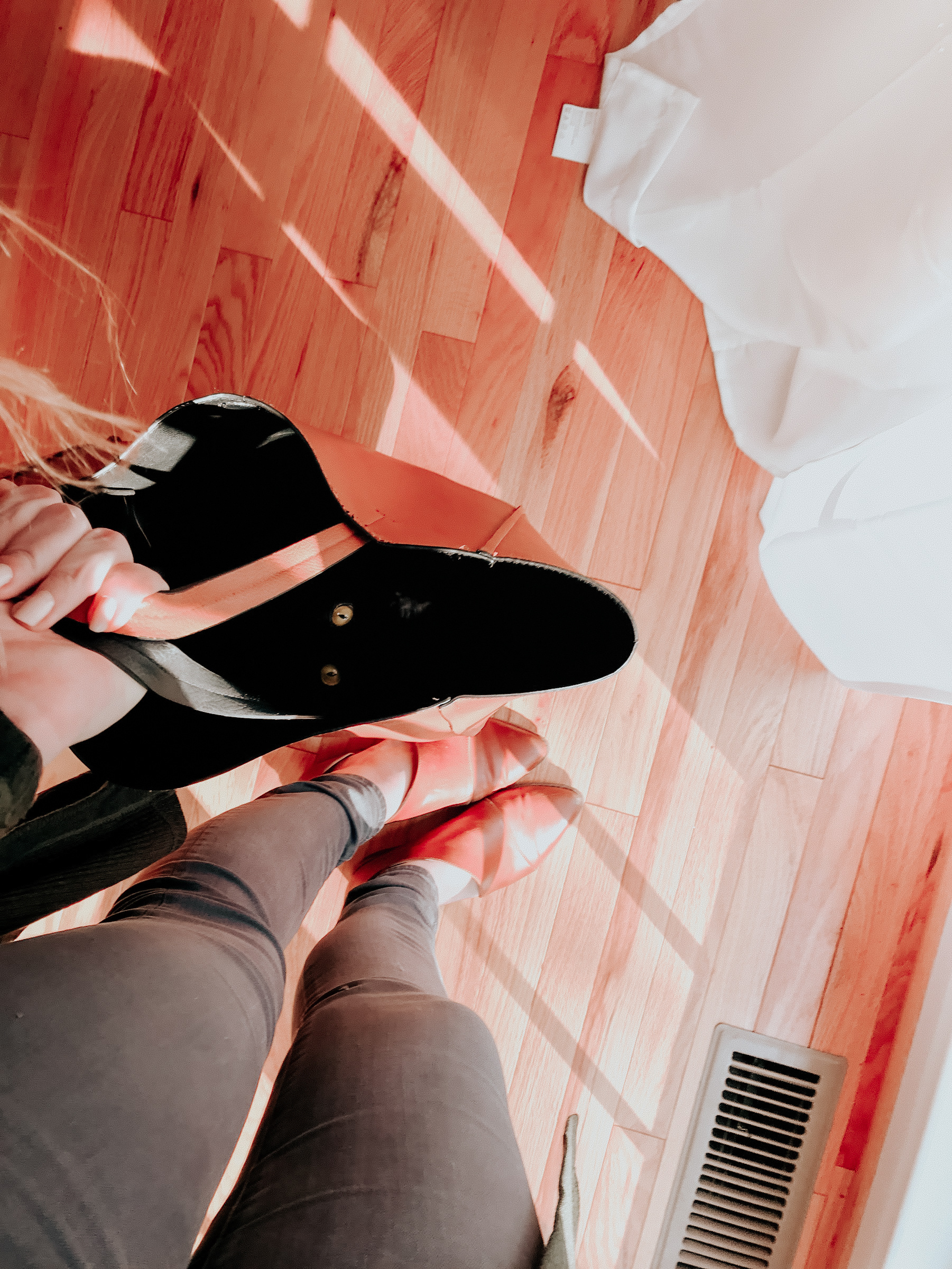 The day we got Laurance was a roller-coaster of a day. Mason and I had both been doing a lot of research (as we do with anything) about places to get cats in our area and when they were open or having events. We decided on getting one kitten ( we didn't want to overwhelm our small apartment with multiple cats) and settled on a shelter.
With our plan in place, we got up early on Saturday to meet our new baby.  When we got to the shelter we chose, they had a lot of rules to tell us (obviously not a fan of that). They wouldn’t allow only one kitten to be adopted, you have to get them in pairs unless they are over a year old (not gonna work for us) but what was worse is that we had to sign a contract saying we would NEVER let our cat outside, and get him chipped so that if he was found outside they would fine us. (totally not okay! This is an animal, they need to be outside! I wouldn’t be okay with never being allowed to go outside, why should I subject a cat to that? Just think of all the cats in that shelter that had previous owners and had been outside before, now they were never allowed to see that freedom again. Now I really want to break in and free all the cats.) Mason was listening intently to the speech being given, I looked at him and said “this is not the place for us!” and we left.
Now we were back at square one looking for a place to adopt a cat and even worse because now we know there are prisoner cats. We began looking up other places to adopt near us, not having much luck, Mason remembered the cat cafe we donated to during their time on Kick Starter. (A cat cafe is basically a coffee shop that also has a cat room. It's great becasue they often partner with a local shelter and let people interact with cats in a semi normal environment before you adopt.) He called to make sure they had kittens and we were on our way, totally forgetting that you generally have to make appointments (especially on the weekends) to get into cat cafes.
When we got there, they told us they could find a spot for us because of some cancelations that day (thank you!) and we grabbed some coffee (well Mason did) and waited patiently for our turn in the cat room. In this cat cafe there is a window where you can see into the cat room while in the coffee shop part, so I was staking out which cats we might want. When the time came for the group currently in the cat room to leave (you have a reservation based on hour blocks), I was the first one in line to get into the room. I scooped up the first little black kitten I saw who was too crazy, so I handed him to Mason and went on to the next, only to turn around and find that black ball of fluff asleep in Mason’s arms. We spent the next hour holding him while he slept and we knew that the little cat called Pocahontas was the one for us. (We also thought he was a girl for a few days).
Laurance has grown so much since we brought him home. He has an intense sense of adventure (I guess he gets that from us) and loves being around people. We take him on trips whenever we can because he loves riding in the car. I think being in a cat cafe is the reason he is so well acclimated to other animals and large groups of people. This is definitely something I haven't experienced with any other cat. If you are thinking of adopting, I highly recommend a cat cafe.
↑Back to Top